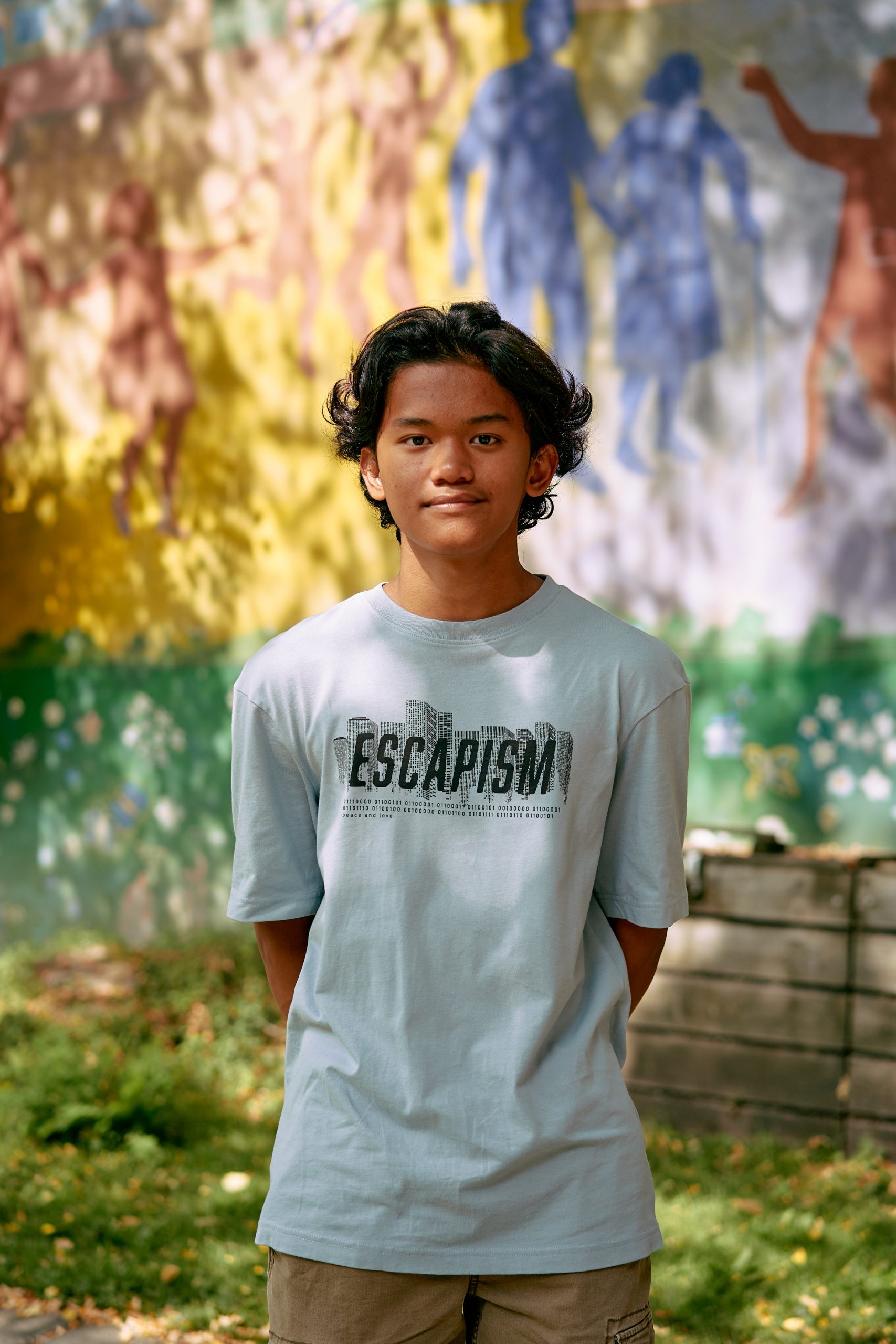 “I can call Collingwood my second home now:” Gian Villanueva on being a newcomer, participating in CNH’s programs, and the community

The 17-year-old said he wasn’t always one to approach new people but CNH changed how he interacts with others.

“I’ve learned a lot about being more sociable here,” he said. “Going to Collingwood and meeting new people that are [also] new to Canada changed me into that person, being able to talk to them more comfortably and treat them as a friend right away.”

The Grade 12 student said he moved to Canada from the Philippines in 2016. In the same year, he recalls a visit to his elementary school from CNH staff. Eventually, he made his first visit to the neighbourhood house with friends. Gian said he enjoyed it so much that he knew he would be returning “all the time.”

True to his word, Gian continued to return each week to participate in settlement programs and other drop-in activities for youth.

“It was really fun and you actually got to play sports, open-gym and do cool things,” he said. “That was also one of the ways I could spend my time since I didn’t really have electronics and since I just came to Canada.”

Today, Gian said not much has changed. He continues to play a variety of sports in the gym and experiment with new dishes in the kitchen, though he has recently started to volunteer at CNH and said he would like to eventually find a part-time job at CNH, too.

“I guess my entire life in Canada would be so different if I wasn’t introduced to Collingwood,” Gian said.

Described by CNH staff as “always super helpful” in supporting wellness activities and cooking in the kitchen, as well as “instrumental” in the seniors’ snow shovelling project this year, finding ways to volunteer or participate at CNH has simply become routine for Gian. It’s also family, he said.

Throughout his time at the neighbourhood house, Gian said he feels that everyone is treated like family, regardless of their background. He said that the Youth Services team, staff, participants and volunteers are considered equals.

“I can call Collingwood my second home now, which is nice,” he said, adding: “If I didn’t learn about CNH when I came here, I’d probably be doing nothing right now. I’d probably just be working but I’m so glad that I found out about CNH . . . and that [staff] encouraged me to go here.” 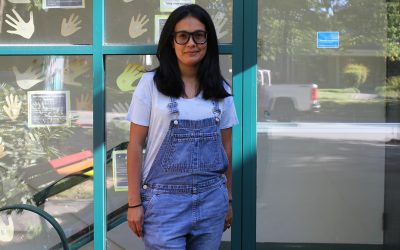 Sharing a part of one’s self through volunteering

Volunteer Ludin Godinez struggled when she first arrived in Canada in January 2020: in addition to the COVID-19 shutdown in March, she had difficulty navigating a new country, a new language, and a new community.  But that all changed when she started...

END_OF_DOCUMENT_TOKEN_TO_BE_REPLACED 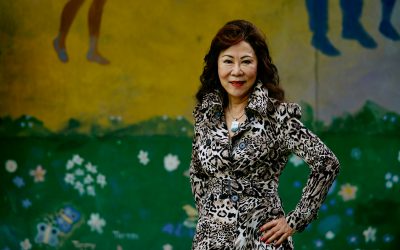 Volunteer sings for fun—and for community

At the start of the pandemic, life was lonely for Alice Crestejo. Like for many others, Alice found stay-at-home orders and physical distancing challenging. So when staff at Collingwood Neighbourhood House (CNH) established a virtual singing program for seniors, it...

END_OF_DOCUMENT_TOKEN_TO_BE_REPLACED 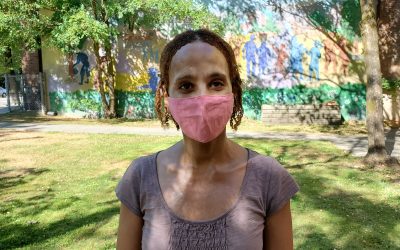 Feeling a sense of community through volunteering

For volunteer Rahel Getaneh, helping out at Collingwood Neighbourhood House (CNH) not only gives her an opportunity to do something; it’s also a way to contribute to the community.  Over the past year, Rahel has been volunteering at the office, stamping...