CNH Board statement on behalf of CNH, regarding the discovery of remains of 215 Indigenous children at the site of the Kamloops Indian Residential School

Collingwood Neighbourhood House (CNH) wishes to express its deep sorrow at the horrifying discovery of a mass grave of 215 Indigenous children on the territory of the Tk’emlúps te Secwépemc First Nation. This news is unthinkable, but it is not surprising. For decades, Indigenous communities have shared stories of the hideous abuse and neglect that was inflicted on Indigenous children at Canada’s residential schools. Years ago, the Truth and Reconciliation Commission made six Calls to Action regarding the identification of unmarked graves in areas around former residential schools and repatriation of the remains of Indigenous children buried in these graves. These Calls to Action have been ignored. The time for non-Indigenous Canadians to acknowledge the genocide of Indigenous peoples is overdue, and it is indeed worse than we as settlers could have imagined.

We encourage the non-Indigenous members of our community to donate to the Indian Residential School Survivors Society (IRSSS). The last residential school closed in 1996, long after CNH opened. Residential school survivors are all around us, fighting a lifelong and intergenerational battle with the scars they carry from their experiences. Every member of the CNH Board who is able has made or will make a financial donation to IRSSS.

The Collingwood Neighbourhood House Board of Directors is proud to provide a scholarship of $750 in honour of a long-term staff, Nina Vacca.

END_OF_DOCUMENT_TOKEN_TO_BE_REPLACED 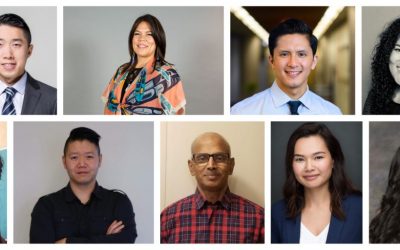 Collingwood Neighbourhood House is accepting nominations for its Board of Directors, applications due July 8.

END_OF_DOCUMENT_TOKEN_TO_BE_REPLACED

Thanking CNH’s Board of Directors

April 24-30 is National Volunteer Week! We recently celebrated CNH’s volunteers through a virtual Volunteer Appreciation Event to thank them for their dedication and generosity to the community. With this year’s theme being “Volunteering is Empathy in Action,”...